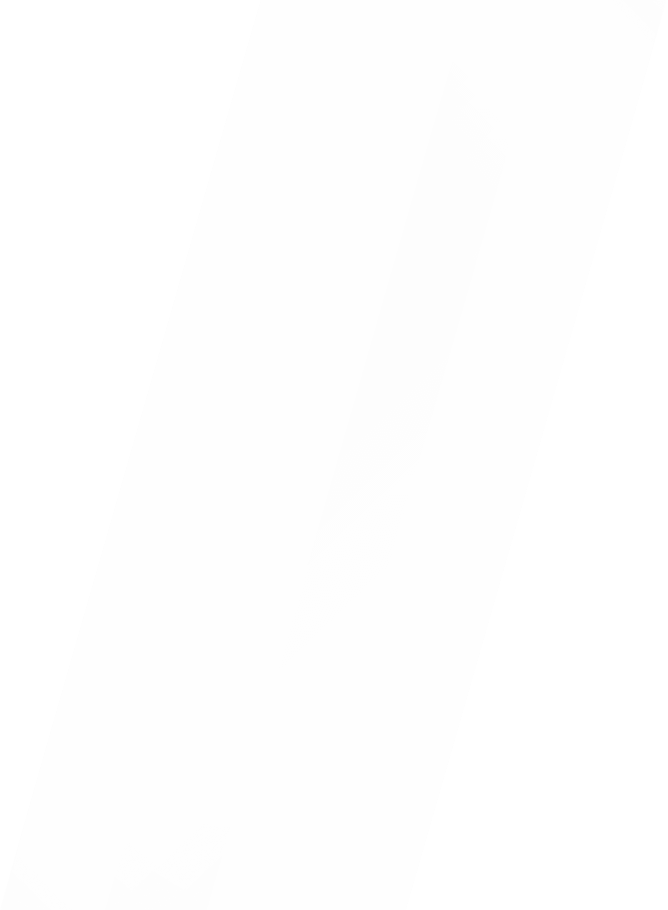 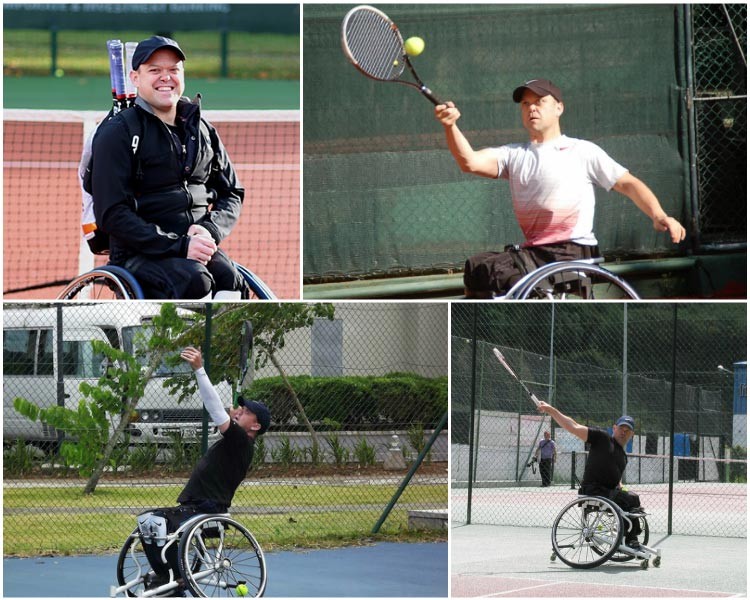 Garreth has already achieved the highest world ranking ever of any Irish-born tennis player (wheelchair or able-bodied), and is this year aiming to become the first ever athlete to represent Ireland in the sport at the Paralympic Games.

We sponsored Garreth with a custom-made GTM Open tennis chair at the outset of his international career, and he puts much of his success since then down to being able to compete using that very chair.

‘I would not be in this position without Momentum Healthcare sponsoring me my GTM Open tennis chair, so I am extremely grateful for this. It has been a game-changer for me and my tennis career,’ he said as he contacted us recently to express his appreciation.

‘Thank you so much for your very generous donation – it really means a huge amount to me and it will make a big difference going forward,’ he added.

Currently, Garreth is just outside the top 100 in the ITF (International Tennis Federation) wheelchair rankings, at position 103. This is a full 24 spots above the 127 rank that was achieved by Conor Niland, who previously held the distinction of being the highest-ever ranked Irish-born tennis player.

This is a massive jump from the 368 ranking he had at the start of 2015, with the difference down to hard work and great results in ten tournaments across eight countries over the past twelve months. This included reaching his first-ever tournament final, at the Mauritius Wheelchair Tennis Open in December, while he is already in action again this year as he bids to qualify for the Paralympics Games in Rio de Janeiro.

We take great joy in Garreth’s continued success and wish him all the best in his quest.

For more on Garreth Greene